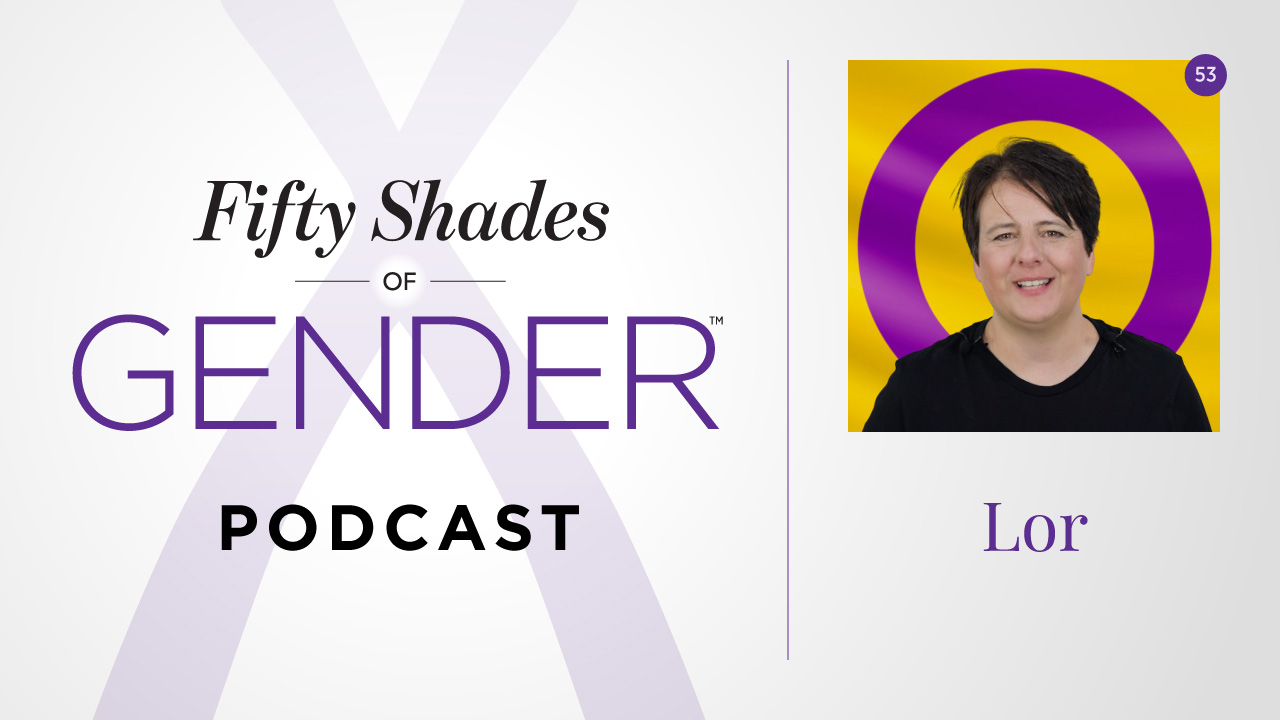 A conversation with Lor

Lor uses he/she pronouns. He is non-binary, and intersex – assigned female at birth but genetically male – and she is figuring things out when it comes to gender identities, currently working with the labels demiboy and bigender. Find out what that means to Lor in this episode.

In addition to the aforementioned labels, Lor also talks about identifying as trans. She has since asked me to omit this label from the title. In Lor’s words: “I’ve since been reflecting on this as I don’t believe I should bend to societal pressure to label myself as trans when I am already ‘both’. I can’t transition into what I already genetically and biologically ‘am’ – if that makes sense!” Just goes to show we are all very much a work in progress. In fact, Lor has made some very interesting discoveries about himself since we recorded, so a follow-up episode is definitely on the horizon!

We also talk about hormone therapy, the vagueness of consent when it comes to medical procedures and the lack of knowledge about intersex variations in the medical profession, reclaiming body autonomy, the wonder that is foetal development, the difference between sex, gender identity and sexual orientation, and why doing identity work is a good idea.

“I’m an entrepreneur, author and teacher and when I’m not working I’m usually yomping around the countryside in my hiking boots. I have big plans over the next couple of years to spend time across the pond seeing the americas!”

If you’d like to connect with Lor, please let us know and we can put you in touch.