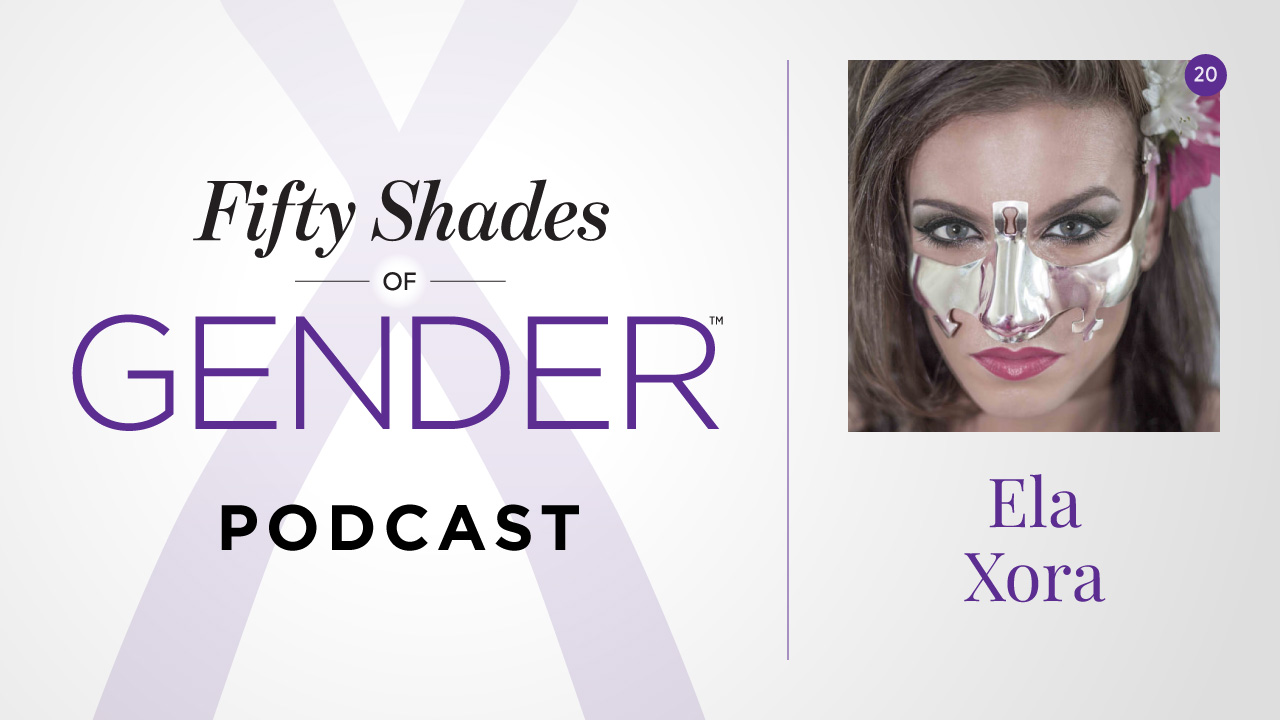 A conversation with Ela Xora

Ela’s pronouns are she/her or they/them. She identifies as a transgender woman and is an anti Intersex Genital Mutilation activist. Find out what that means to Ela in this episode.

We also talk about the roots of the word hermaphrodite, how the gender-critical movement is far from new, Hippocrates as a gender critical pioneer, the blatant suppression and erasure of transgender and intersex gods – and human beings – in art history and modern museums, and how history is starting to get unmasked.

CW: Please be aware we talk about the myth of Cybele and Agdistis in which there is mention of castration.

“I grew up in a world, in a society, that told me that someone like me has never existed before, and that me coming along and being who I am and dressing in the way that is natural and visceral to me was wrong, or an embarrassment, or a joke.”

Ela Xora is an artist from London, who epicentres her work on classics, binarism and horses. Her work has been shown in the UK at the Royal College of Art, Saatchi Gallery, the Museum of classical archaeology in Cambridge and Oxford Museums, as well as internationally.

Xora has a collection of her silver masks being displayed in the Pitt Rivers Museum in Oxford, as part of the National Lottery Heritage funded exhibition Beyond The Binary, launching in 2021.

She also formed part of the team that launched Out In Oxford, a permanent LGBTI tour around the University of Oxford’s museums, which received a British Museums and Heritage Award nomination. Out In Oxford is available to the public via a free app.

Xora’s new exhibition Spectrum of Light includes an aural art collaboration with Stephen Fry and art works being created for a transgender and intersex history project at the Royal College of Art.

Ela in the media