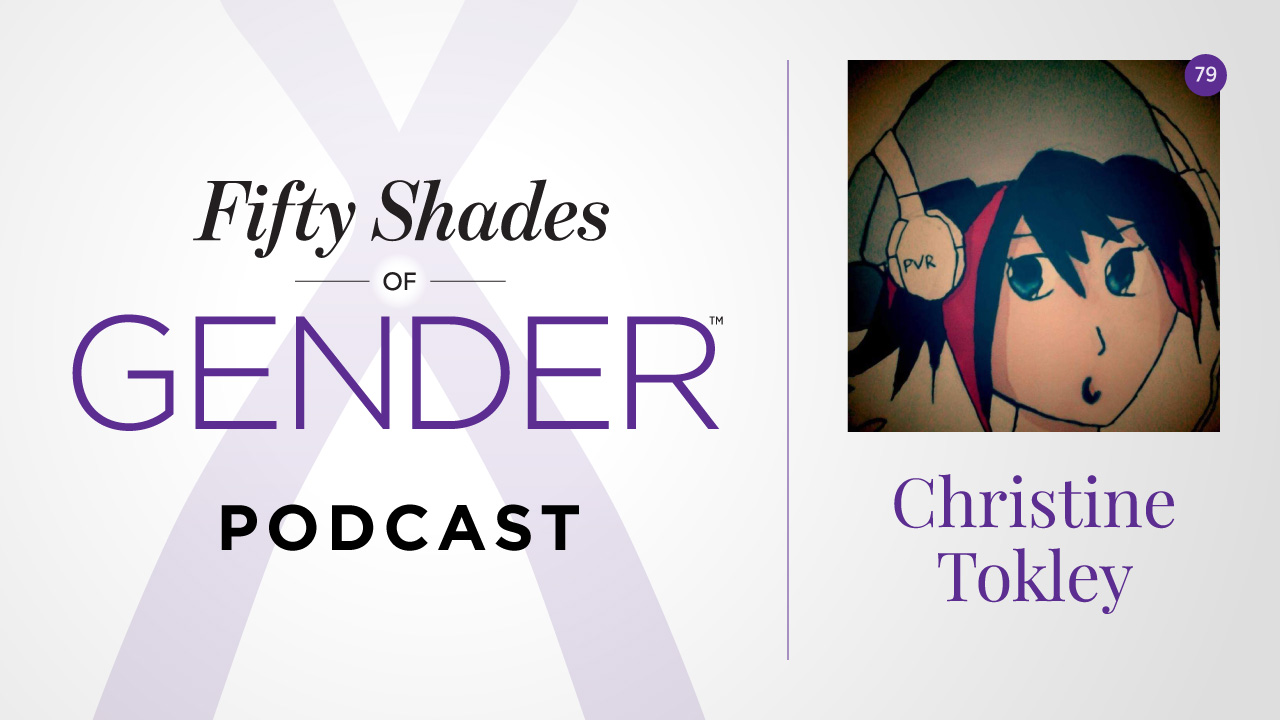 A conversation with Christine Tokley

Christine’s pronouns are she/her, and she’s ok with they/them pronouns. She identifies as a trans woman and is also non-conforming, disabled and neurodivergent. Find out what that means to Christine in this episode.

We also talk about how the spectrum of physical biological sex and that of the social construct of gender overlap, the idea of sex dysphoria rather than gender dysphoria, medical transition vs social transition and being comfortable on the inside first, supporting people in a way that works for them, the difference in how we all perceive reality including gender, the need for nuance as well as simplification, how being aware of intention can benefit communication, and building bridges between our understanding and others’.

Paraphilia = From the Greek PARA which in this context means beyond, irregular or abnormal, and PHILIA, which is one of the four ancient Greek words for love. According to wikipedia, Paraphilia (previously known as sexual perversion and sexual deviation) is the experience of intense sexual arousal to atypical objects, situations, fantasies, behaviors, or individuals.

Autogynephilia = from the Greek AUTO meaning self, GYNE meaning woman, and PHILIA meaning love. According to wikipedia, it is a term coined by sexologist Ray Blanchard in the 1980s and 90s and suggests the idea of “a male’s propensity to be sexually aroused by the thought of himself as a female”. The theory is considered controversial if not taboo and has been contested as well as accused of being unnecessarily stigmatising. The language used in communicating the theory – as well as the term autogynephilia in itself – are seen as problematic and can invalidate the identities of trans and non-binary people. That said, there are some trans people who identify with the term.

You can find further resources further down this page.

“Going through the physical transition process to make yourself comfortable in your own skin, for you to then grow from that, to then become the person that you are, rather than being socially pressured into something…forced into being something that you’re not.”

Meeting Christine was the inspiration for the book chapter Esther contributed to the multi-author book Sacred Redesign – How to free yourself from society’s standards and create heaven on earth. It’s available on Amazon as an ebook and paperback now.

“Nerd with Needs. A being of effervescence within the multitude of the human condition. Could be an alien ? 25 years old, “professional” gamer. With lots of love for tea and the existence of all things. Wants to seek understanding in all things (#INFJproblems) and all animals are my friends except wasps.”