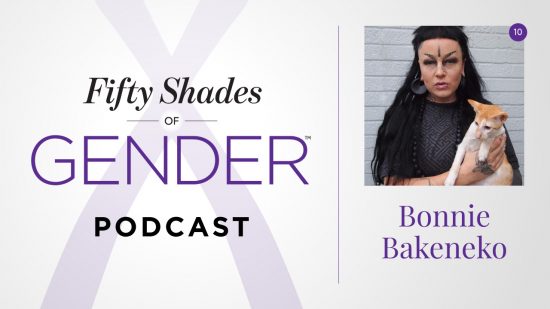 Bonnie identifies as trans-masculine, non-binary and greysexual. We talk about Dissociative Identity Disorder or DID (previously called Multiple Personality Disorder or MPD), gender dysphoria, body dysmorphia, drag, self-expression, body autonomy, radical tenderness and vulnerability, choosing kindness, being a flawed being rather than good or bad, spoon theory, and how the body could be considered a forest rather than a temple. CW: dental trauma, sexual abuse, exposure therapy, fetish, piercing, scarification, nullification, self-cannibalism. [Transcript available.] 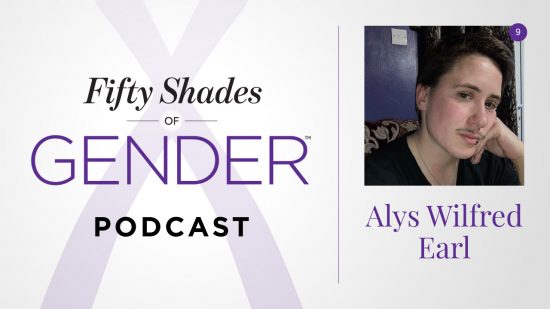 Alys Wilfred (aka Fred) identifies as trans-masculine, non-binary and genderfluid. In this second conversation, we talk about the minor and major effects of testosterone (or T) injections including voice changes and mental health, body dysmorphia versus gender dysphoria, recovering from top surgery and being topless, options for bottom surgery (phalloplasty versus metoidioplasty or meta for short), and why the term ’sex change’ doesn’t do it justice. [Transcript available.] 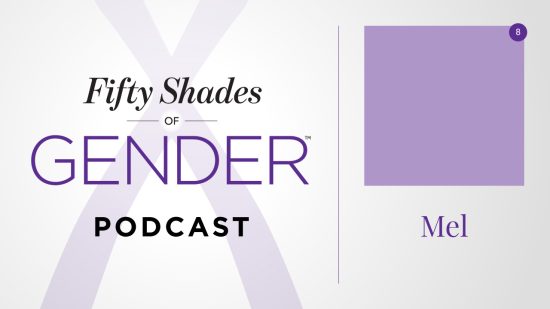 Mel identifies as non-binary, asexual and aromantic and uses she/her pronouns. We also talk about fitting in and trying to be ’normal’, living life on your own terms, and how just being you is an evolution as well as a revolution when it comes to soul alignment. [Transcript available.] 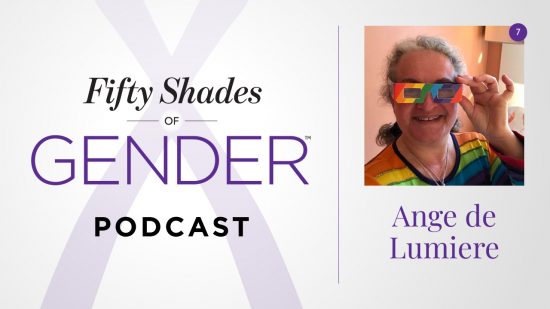 Ange is the parent of a transgender child. She moved to the UK from Paris in 2001, has four children, and started the Parents of Transgender Adults support group earlier this year. We talk about souls, reincarnation, past lives, choosing your life experience and law of attraction; We talk about gender roles in society, the Silk Ring Theory of support, home schooling, The Hero’s Journey and the ins and outs of running and moderating a support group. 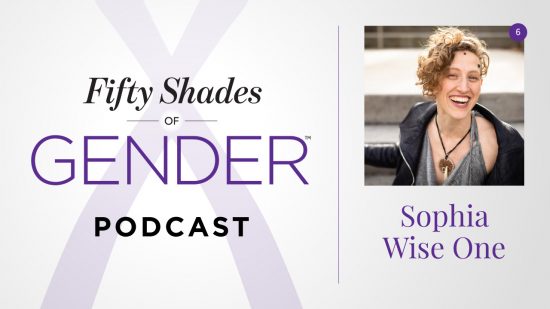 Sophia identifies as gender-transcendent and welcomes all pronouns. We talk about the physical experience, spirituality, vibration and energy, the divine feminine, the female body, menstruation, Premenstrual Dysphoric Disorder (PMDD), sex, and embodying the genital energy of both sexes. We talk about gender as a role, archetype or presentation, and also conditioning, oppression of the feminine, reclaiming identity, healing, and a vision for the future. 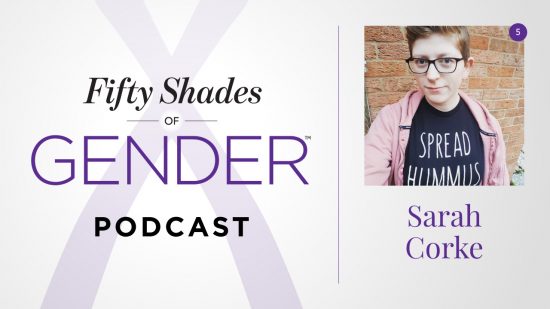 Sarah is intersex and identifies as non-binary. We talk about Androgen Insensitivity Syndrome, hormone replacement therapy, gonadectomy surgery, Queer Britain, being different and getting attention, being queer and bisexual, Differences in Sexual Development (DSD) and Intersex Genital Mutilation. [Transcript available.] 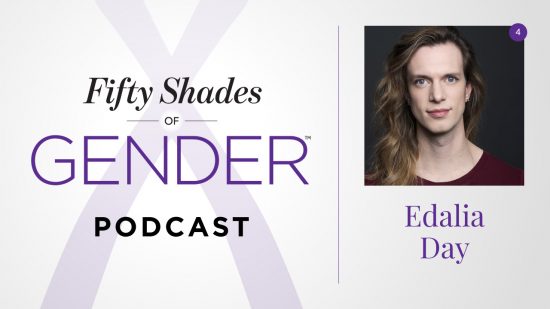 Edalia is transgender and identifies as non-binary. We talk about acting, clothes, the tv show The Good Place, the gender binary, support groups, visibility and the term ‘passing’, gender options on forms, Hamlet, free speech, representation of trans people in the media and in comedy, and films like Silence of the Lambs and Ace Ventura. [Transcript available.] 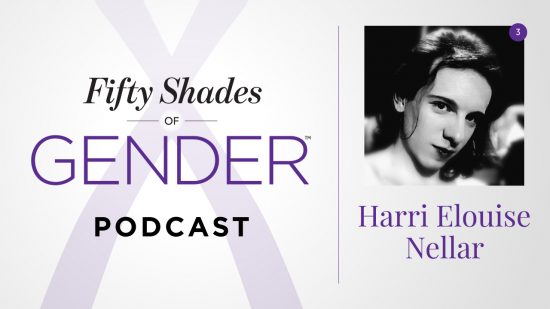 Harri Elouise identifies as trans-feminine and non-binary. We talk about the difference between gender identity/expression and sex, gender clinics and the medical transition process, use singular ’they’ and getting pronouns right, coming out to family, friendships, being a shy kid, and fitting in versus belonging. [Transcript available.] 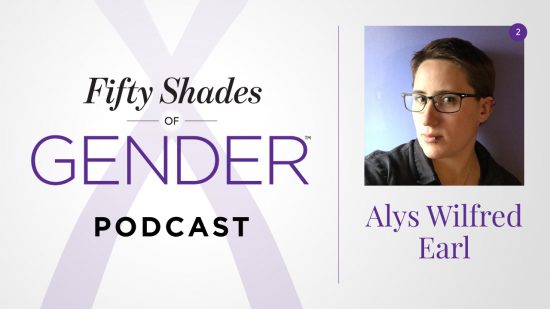 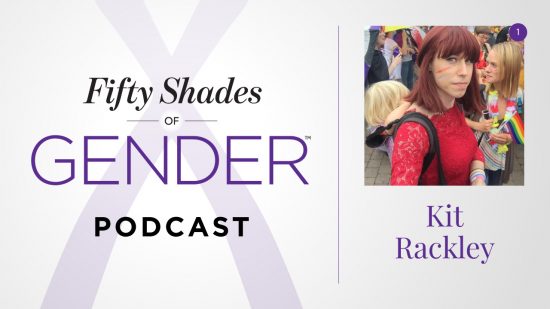