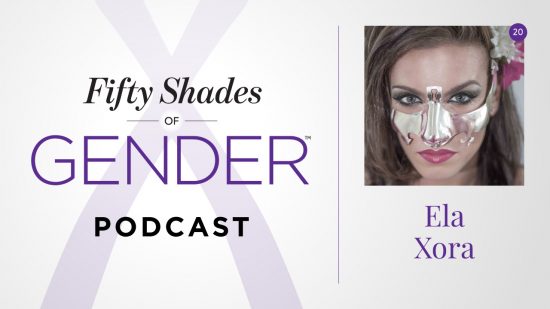 Ela identifies as a transgender woman and is an anti Intersex Genital Mutilation activist. We also talk about the roots of the word hermaphrodite, how the gender-critical movement is far from new, Hippocrates as a gender critical pioneer, the blatant suppression and erasure of transgender and intersex gods – and human beings – in art history and modern museums, and how history is starting to be unmasked. CW: castration. [Transcript coming soon] 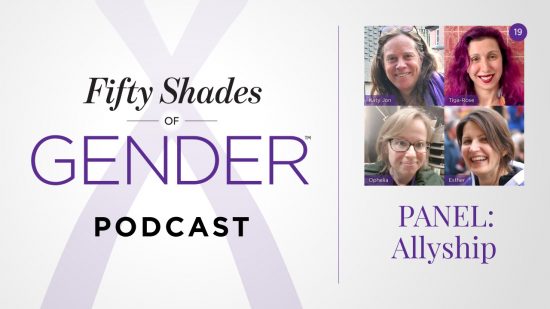 19. How to be a better gender-diverse ally

Esther has a conversation with two cisgender LGBTIQA+ people; Tiga-Rose, an intimacy coach and sex therapist in training, and Ophelia, an historian, archivist and conservator, under the watchful eye (or ear) of project co-creator Katy Jon Went, who is transgender and non-binary, about how to be a better gender-diverse ally. [Transcript coming soon] 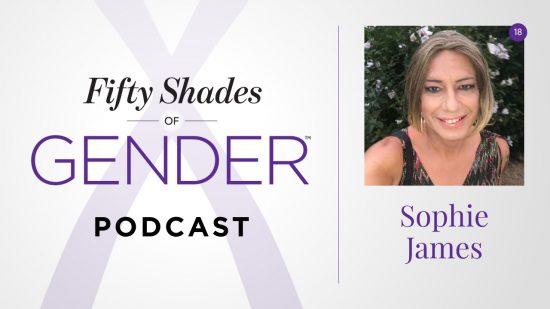 Sophie uses the words transsexual and transvestite of herself, but considers herself to be a work in progress and very much Sophie. We talk about finding the balance in family dynamics, having two different personas, and being yourself no matter what labels you use. [Transcript available.] 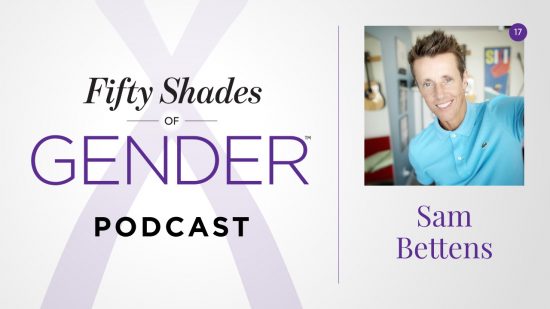 Sam identifies as a transgender man. We also talk about music and creative expression, self-identifying, the benefits of ageing, family and relationships, hormone therapy, body image, self-acceptance and being proud of who you are, and finding your voice in a whole new way. [Transcript available.]

Katy is transgender and identifies as non-binary and asexual. We also talk about adolescence and development, religion, conversion therapy, crossdressing, being outed, depression, aesthetics, sex workshops, hormone therapy, being a reluctant transsexual, gender reassignment surgery, going on a journey towards authenticity, and freedom of expression. [Transcript available.] 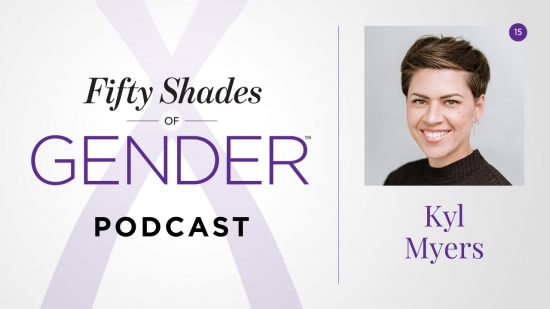 Kyl identifies as a genderqueer woman and a gender-creative parent. We also talk about being raised with conventional gender roles, trying on different gender labels and pronouns, how names fit or not, what it’s like to bring up a child without gender expectations, and the start of a gender revolution. [Transcript available.] 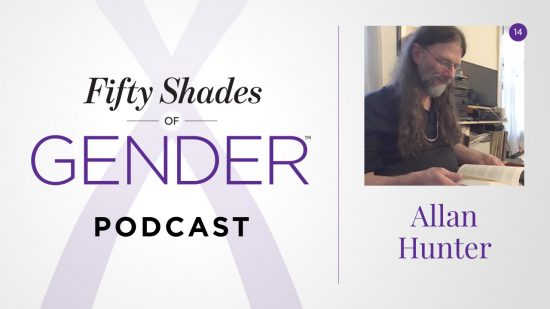 Allan identifies as genderqueer and gender invert. We also talk about sexual orientation versus gender identity, feminism, double standards, gender expectations, trying to find people like yourself, and listening better to stories that are not like our own. [Transcript available.] 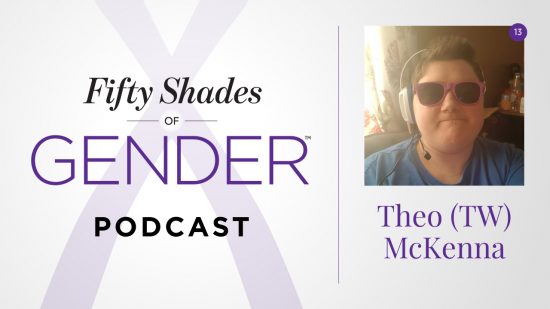 Theo identifies as genderfluid, non-binary, asexual, and a grayromantic lesbian. We talk about pronouns and neopronouns, the asexuality scale, the difference between sexual attraction and romantic attraction, platonic crushes, queerplatonic relationships (QPRs) and boundaries. [Transcript available.]

Kit identifies as non-binary, trans-feminine, demigirl and genderfluid. We talk about football, privilege, teaching, altruism, politics, the NHS, finding common ground in unexpected places, and what it’s been like being publicly and visibly trans. [Transcript available.] 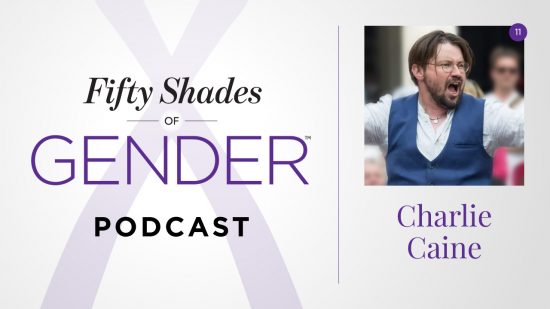 Charlie identifies as a gay trans man. We talk about gender identity & expression vs sexual orientation, gender roles, transitioning, dysphoria, gender identity clinic (GIC) waiting lists, trans visibility and activism, and how there is no such thing as a universal trans experience. [Transcript available.]