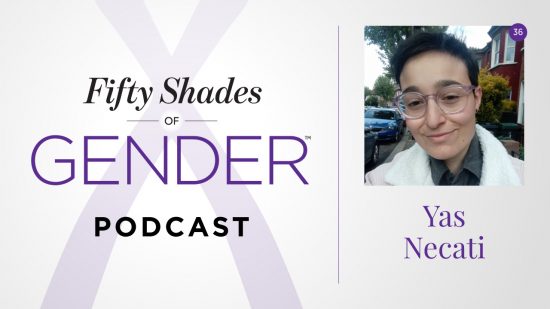 Yas identifies as non-binary. We also talk about detaching activities from gender, pre-colonial gender identities, the importance of writing a will and letter of wishes, why it is essential for public health policy to accurately record trans and non-binary gender identities on death certificates (which is currently not possible), and what we CAN do to respect and honour a person’s gender identity after they have passed away. [Transcript coming soon.] 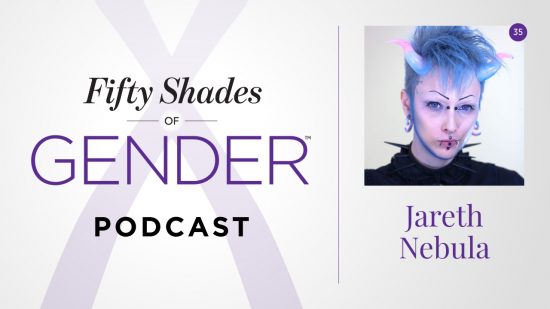 Jareth is transgender and also likes to use the labels agenderflux, demiboy and alien. We talk about the nuances of gender labels, the difference between gender identity and gender expression, modelling before and after coming out as transgender, what we’ve made masculine and feminine mean, and turning yourself into a walking piece of art. [Transcript available.] 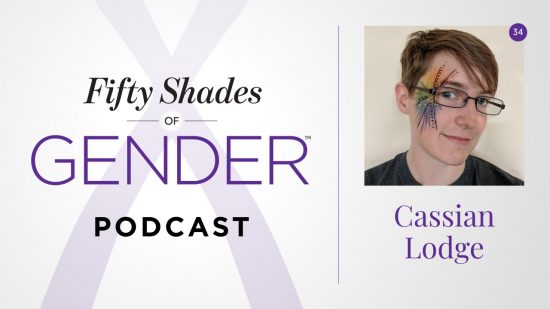 Cassian identifies as non-binary and agender. They started the Gender Census in 2011 and talk about their main learnings and insights in the nine years of running it. We also talk about finding gender inside (or not), navigating public toilets, passion and experience versus education, the overlap between gender identity and sexual orientation, finding common ground where there appears to only be contradiction and conflict, and microactivism; how small actions can have a big impact. [Transcript coming soon.] 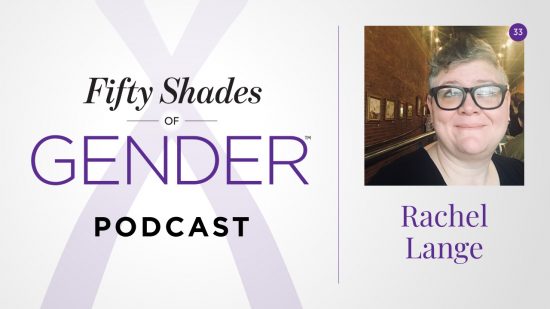 Rachel is a non-binary queer autistic person. We talk about questioning everything and looking at things differently, being gender non-conforming in different cultures, freeing yourself from gender roles, being a non-binary parent, and giving yourself permission to do things the way you want. [Transcript available.] 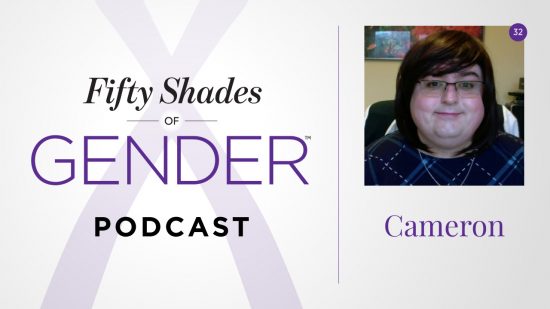 Cameron is a newly discovered woman. She refers to herself as female but trans. We also talk about gender roles in society and relationships, how life has changed after coming out only a month before this conversation took place, and the role of loss in embracing your true self. [Transcript coming soon.] 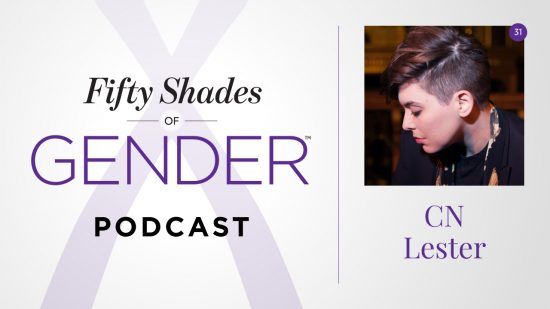 CN is a trans person. We talk about the importance of strategy when it comes to gender education, effects of testosterone on the singing voice, books, and the queer history of opera. [Transcript coming soon.] 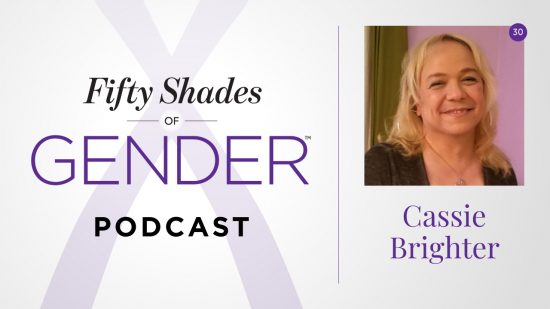 Cassie is a Latina woman of trans experience. We talk about the subtleties and challenges of inclusive language, internalised transphobia, being the best of both worlds, toxic masculinity as a cult, sex positivity and freeing ourselves from shame, female anatomy, consent, and leaving a legacy. [Transcript coming soon.]

Joe identifies as a femme boy, non-binary and trans. We also talk about socialisation and reinforcing gender stereotypes, performing gender versus living gender, medical versus social transitioning, mental health struggles, how being willing to get it wrong is better than staying silent when it comes to supporting people, and the benefits of simplifying life. [Transcript coming soon.] 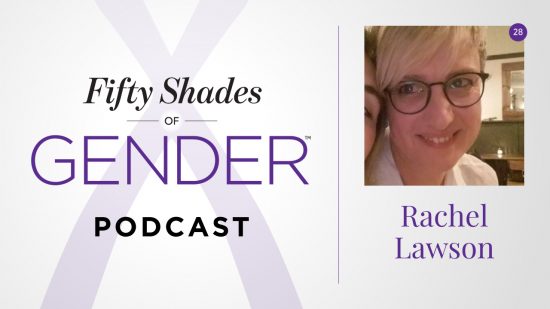 28. RACHEL LAWSON – no gender labels, thank you very much

Rachel is not fond of using gender labels for herself. In her words, she is a woman and identifies as a motorcyclist, a technologist, and many other things. We also talk about being something versus identifying as something, coming out at work, riding a motorbike, travelling solo, and how safety is a relative thing. [Transcript coming soon.] 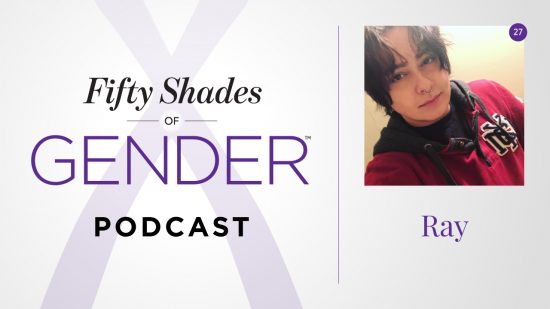 Ray identifies as a binary transgender man, who also happens to be gay. We talk about how feminism includes everyone, why some men need reproductive health care, the difference between male and female banter, approaching the gender journey from a neurodivergent perspective, and the distinction between using labels as part of your identity versus part of your journey or experience. [Transcript available.]