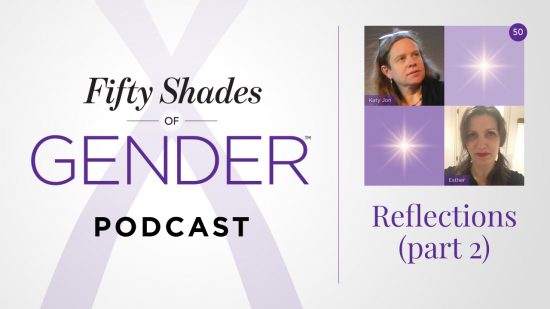 In this second Reflections episode, Katy interviews Esther as she reflects on further conversations she’s had with gender-diverse folks, what she’s learned about gender, as well as her own journey and how she and the podcast have evolved almost a year since the podcast started. We also talk about expectations, finding the essence of each conversation, the subtleties of language, intuition and setting intentions, awareness and facets of identity, assigned titles, smart business decisions, the discomfort of learning, and discovering ourselves as we go. [Transcript coming soon.] 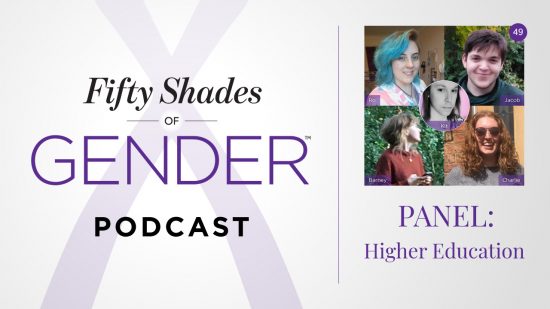 49. Being LGBTQIA+ in Higher Education (HE)

This episode was created in collaboration with NEACO (Network for East Anglian Collaborative Outreach) and the UEA (University of East Anglia) for the Pride in Higher Aspirations project in Pride Month (June) 2021, aimed at young people who are LGBTQIA+ (out or questioning) and are thinking of going into Higher Education or Further Education. [Transcript available.] 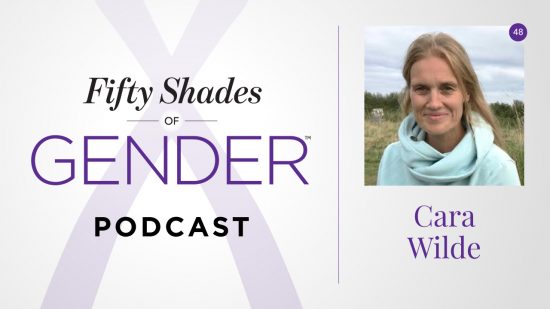 Cara has two children, one of whom is transgender. We also talk about questioning your gender and looking beyond body parts as a cis person, assumptions and misinformation about hormone/puberty blockers, supporting and empowering your child and watching them thrive, what it would be like if we were all free to explore gender, and why we should all question what’s considered normal. [Transcript coming soon.] 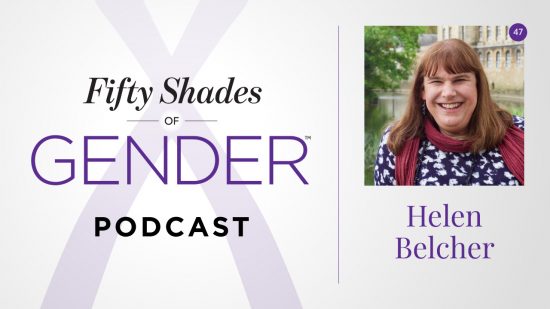 Helen is a woman with a trans history. We talk about the different faces of conversion therapy, losing your religion, being publicly trans in politics, systemic transphobia and holding the media accountable, how the bathroom argument is really about gender apartheid, voting for what we want rather than against what we don’t want, and how knowing the direction is more important than knowing the destination on the journey towards being more of yourself. [Transcript coming soon.] Charlize is a transgender woman. We talk about the importance of community and local connections, owning who you are, society’s obsession with looks, that it’s never too late to be brave, how your path is unique rather than right or wrong, and that people don’t need to change their minds to have a change of heart. [Transcript coming soon.] 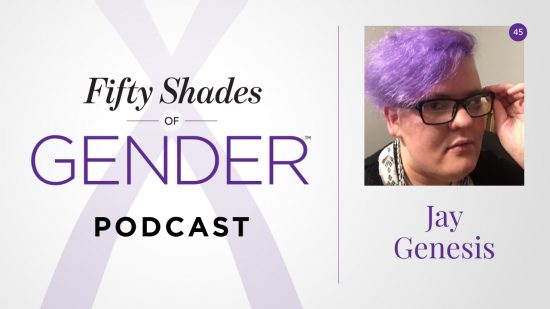 Jay uses the gender labels transandrogynous, genderqueer, nonbinary, abinary and maverique, as well as bi/pan oriented aroace and multiply disabled. what the label ‘queer’ can encompass, different types of attraction and how they can be experienced, love languages, anarchy and feminism, sovereignty versus autonomy, the issues with gender terminology in different languages, and feeling safe when you’re part of the minority of the minority. [Transcript coming soon.] 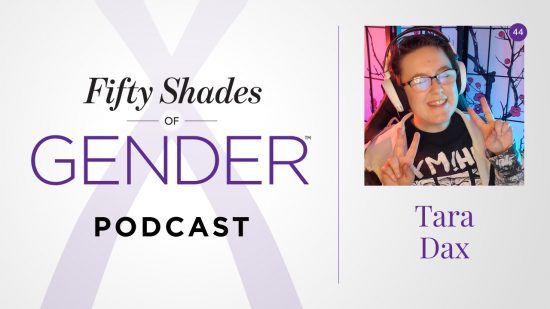 Tara identifies as non-binary. As well as geeking out on Star Trek and conlangs (constructed languages), we dive deeper into masculine and feminine. We also talk about finding resonance in pronouns, meaning in a name and connection in a character, and debunking certain gender arguments people assume are rooted in biology. [Transcript coming soon.] 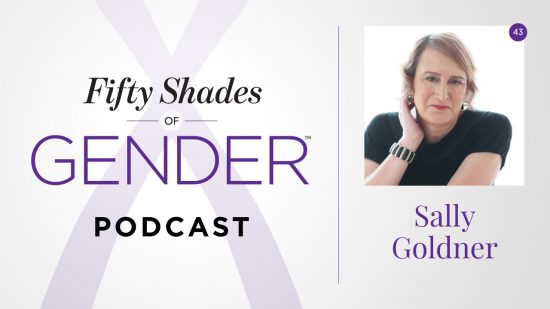 Sally identifies as a bi/pan introvert & Highly Sensitive Person (HSP) trans woman. We also talk about how our unique personality labels interact with each other, unlearning and unblocking ourselves, balancing the masculine and feminine in leadership by becoming better at receiving and listening, and breaking the binary by queering Tantra. [Transcript coming soon.] 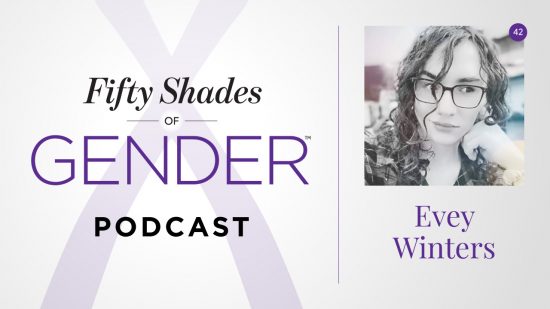 Evey uses the labels transgender and transsexual woman, and also educates about both of these labels. We also talk about identity and how it forms, manhood and womanhood vs masculinity and femininity, metagender (which is what’s between cisgender and transgender), learning vs education, how to have conversations about gender, and exploring the uniqueness of womanhood. [Transcript coming soon.] 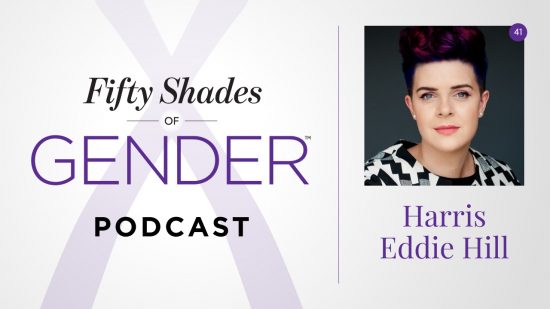 Harris identifies as trans non-binary, agender and trans-masculine. We also talk about doing gender differently, how finding your labels can help you find your people, how much our culture revolves around our reproductive capabilities, finding an unexpected calling as an introvert, and how gender happens to all of us.[Transcript coming soon.]