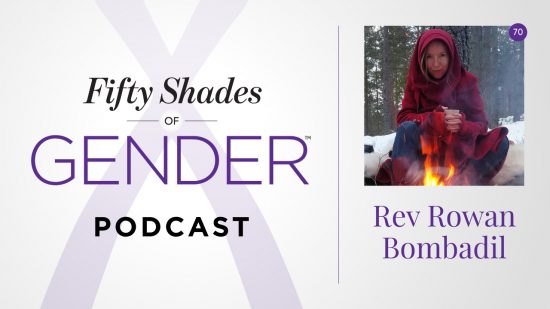 Rowan is a genderqueer shapeshifter and sex witch. We also talk about deconstructing boxes and binaries, the link between gender, sex and magic, reclaiming the body and revealing more of ourselves, roleplay vs shapeshifting, multiplicity and spanning the gender spectrum, transformation through intention, and celebrating the sacred in ourselves. This episode finishes with a special solstice meditation. [Transcript coming soon.] 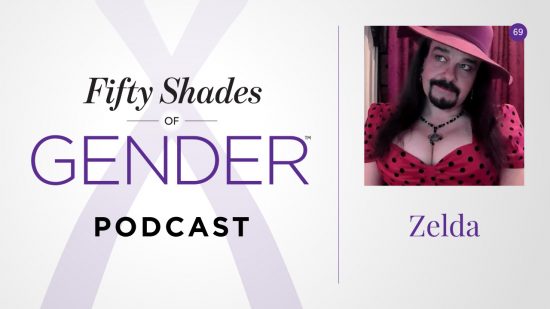 Zelda is intersex and disabled, and refers to herself as trans-adjacent. We also talk about using fun vs boring as decision-making criteria as opposed to male vs female, having a gender identity as fluid as a body identity, knowing the science versus living the science, giving hope by being yourself, being a bridge between dualities, lucky genetic quirks, and being a special case. [Transcript coming soon.] 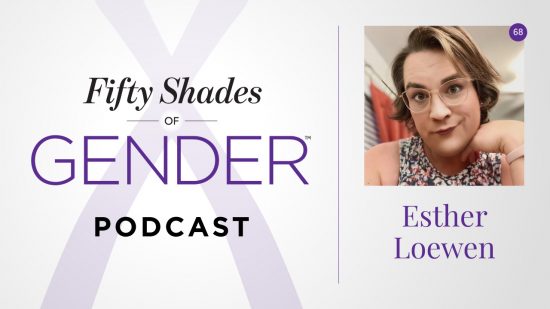 Esther is a transgender woman. We also talk about how coming out is an ongoing process, questions to ask yourself on the gender journey, finding hope in spirituality after trauma, grieving the loss of vocation, taking a leap of faith, embracing how god made us, integrating and honouring the old self, and entering the next chapter in life with dignity and grace. [Transcript coming soon.] 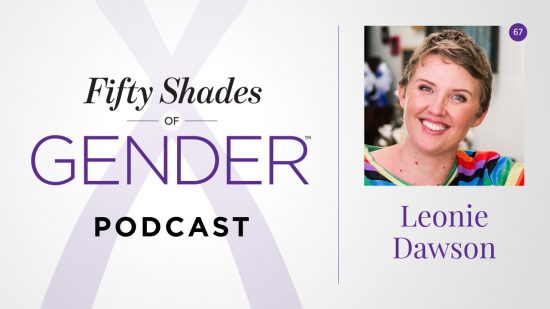 Leonie is non-binary. We also talk about honouring the land we inhabit, the freedom that came from adding a ‘they’ pronoun while having a ‘she’ experience, being non-conforming in business, the importance of having open and honest money conversations, knowing who you are inside and standing for what you believe in, kicking the social media habit, and smashing the patriarchy by being more of yourself. [Transcript coming soon.] 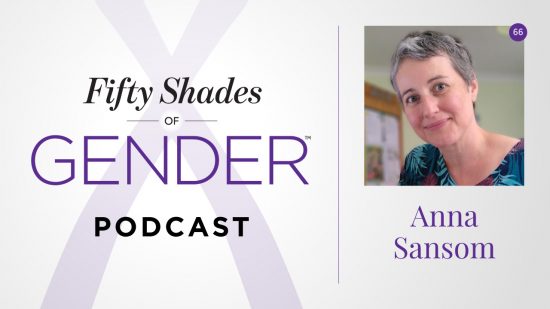 Anna’s pronouns are she/her. She experiences herself as genderqueer and feels herself to be gender-responsive. We also talk about the energetic space between people, being responsive vs being reactive, how boxes can be constricting as well as expansive, playing with gender and sexuality, reclaiming the word ‘dyke’, self-healing through sexual experiences, liberating ourselves and writing our own story, pursuing desire, and why it’s more than ok to want more out of life. [Transcript coming soon.] 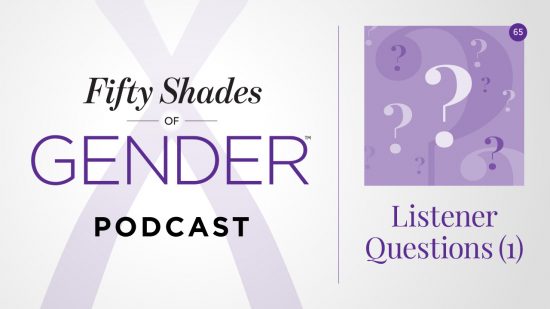 This episode is a slightly different one again; the first of a Listener Questions series. I’m answering a question (or rather, responding to a request) from one of our listeners, Connie, who said “I would love to hear a podcast on the definition of terms used on the podcasts.” So here it is! [Transcript coming soon.] 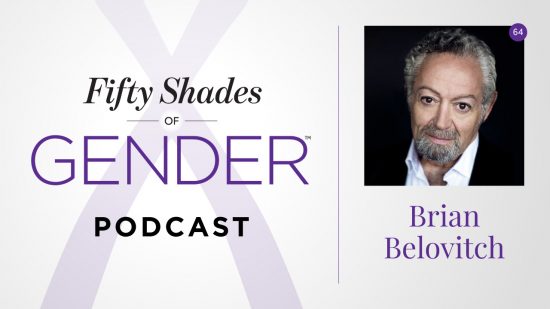 Brian identifies as a cis-gay male of trans experience. We talk about being different and growing up in the 60s and 70s, looking for validation, living a fantasy life, performing the role of perfect woman, dealing with judgement, how everyone’s journey is unique, finding a different way to be comfortable, and going full circle and reaching a new destination. [Transcript coming soon.] 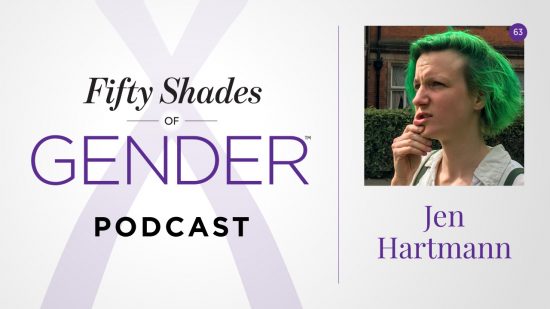 Jen is non-binary and also identifies as bigender. We also talk about growing up with a very gendered language, being expected to fit into cultural and gendered stereotypes, disrupting the fashion industry and the future of innovation, how clothes are an integral part of gender expression, navigating entrepreneurship and the challenges that come with doing your own thing, surrendering to divine timing, and that one size does not fit all. [Transcript coming soon.] 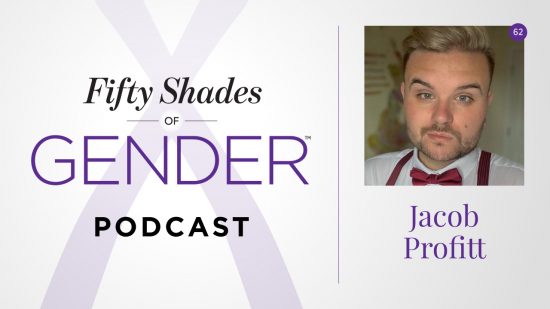 Jacob identifies as a gay non-binary person. We also talk about the freedom that comes with going to university, societal conditioning around masculine and feminine binaries, exploring gender identity through drag, being non-binary in education, feeling attracted to male presenting people as opposed to masculinity, and being inspired by a younger generation. [Transcript available.] 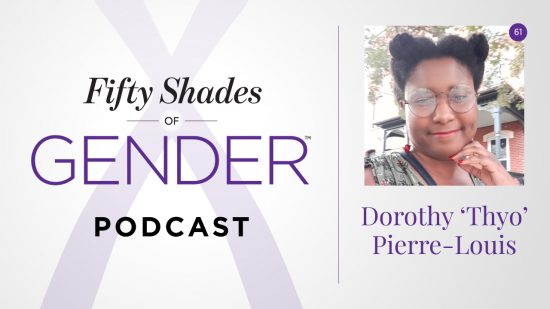 Dorothy Pierre-Louis – nickname Thyo (pronounced like Theo) – is non-binary and also uses the labels bigender and trans-masculine, as well as toric and graysexual. We also talk about discovering identities beyond the binary, having the language to describe how you feel, experiencing attraction to attributes like softer and firmer rather than gender, being on the asexual spectrum as a raunchy person, aesthetic stereotypes and how they can vary by culture or country, and the challenges that arise when trying to communicate who you are to the outside world. [Transcript coming soon.]