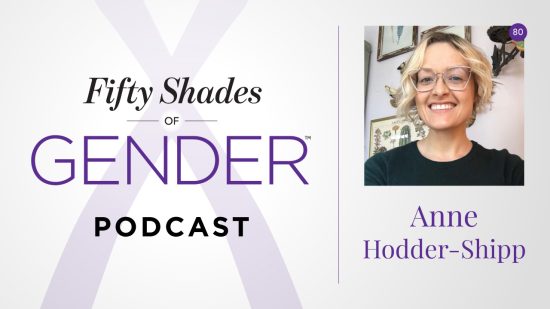 Anne is a queer femme. They’re also neurodivergent with a recent ADHD diagnosis. She doesn’t have language that totally feels right, but says that sometimes agender, non-binary, and demigirl work. We also talk about not having a sense of belonging, feeling safe in your skin, self-soothing and meeting yourself where you’re at, upholding meaning over language at all cost, how the gender binary is weaponised, that a new awareness of reality is often accompanied by a mourning process, looking at love languages through a different lens, and reframing the concepts of love, touch, and relationships. [Transcript coming soon.] 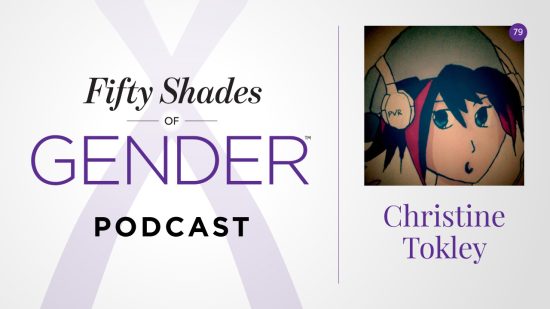 Christine identifies as a trans woman and is also non-conforming, disabled and neurodivergent. We also talk about how the spectrum of physical biological sex and that of the social construct of gender overlap, the idea of sex dysphoria rather than gender dysphoria, medical transition vs social transition and being comfortable on the inside first, supporting people in a way that works for them, the difference in how we all perceive reality including gender, the need for nuance as well as simplification, how being aware of intention can benefit communication, and building bridges between our understanding and others’. [Transcript coming soon.] 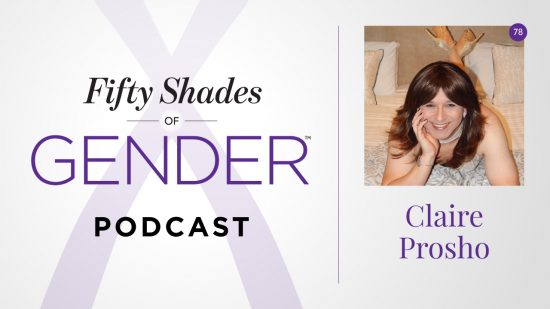 Claire is a transgender woman. We also talk about the lack of female role models in the 70s, trying to reconcile the expected side and the authentic side of us, the entanglement of gender, mental health and neurodivergence, feeling like yourself for the first time, reframing gendered activities, Identifying as vs identifying with, gender alignment rather than transition, and having more stories to tell. [Transcript coming soon.] 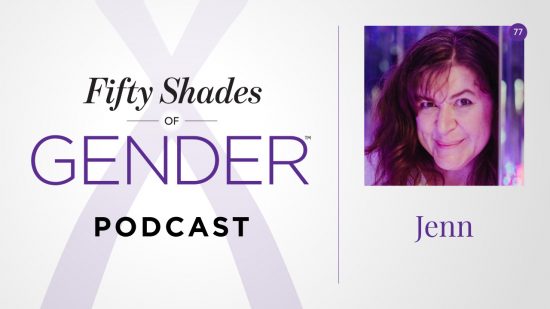 Jenn is genderfree, and she also gave us the labels autistic and fat. We also talk about choosing your own gender badges, the absurdity of assigned gender roles, being conscious of gender-neutral language, how autism in women is underdiagnosed, the limited choices when it comes to clothes, the balance of body neutrality, the various struggles fat people face, and putting the rainbow first rather than it being an afterthought. [Transcript coming soon.] 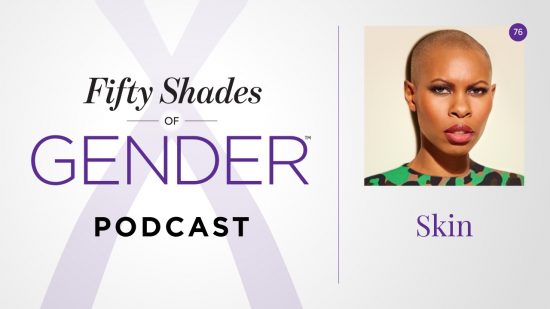 Skin is a queer person. We talk about stepping stones to new language, the obsession with beauty in the gay community, breaking gender roles, given names and designing your own sense of self, a cultural sense of identity, expanding on feminism, marriage and motherhood, chosen family and learning how to love each other, staying open and giving people a chance to change their minds, and how we need to join forces and stop fighting each other. [Transcript coming soon.] 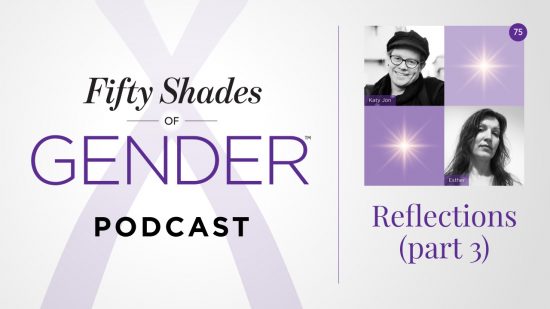 In this third Reflections episode, Katy interviews Esther as she reflects on further conversations she’s had with gender-diverse folks, what she’s learned about gender, as well as her own journey and how she and the podcast have evolved. We also talk about imposter syndrome, intuition and following the flow, prioritising self-care, expanding on pronouns, improvising and thinking on the spot, reclaiming labels, coming out of the spiritual closet, how the lines between being on the outside and being on the inside are blurring, and that being an ally benefits us all; not just those we are being allies for. [Transcript coming soon.] 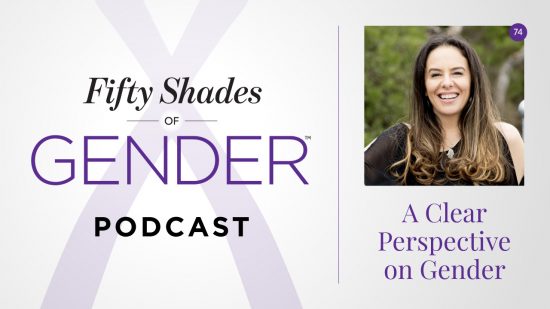 74. A Clear Perspective on Gender – a channeled message from Oron and Medha

Medha is a direct voice channel for Oron. Oron start by talking about what it takes for Medha to allow this energy to come through, and then about expansion and going beyond right and wrong, external and internal division, how truth lies on a spectrum, reclaiming your sense of self-worth, power versus force, coming into inner harmony, what self-love really is, and returning to wholeness. [Transcript coming soon.] 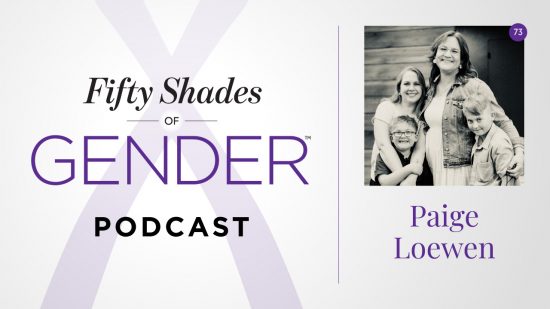 Paige is married to a transgender woman, who came out to her in October 2020. They’ve been married for 16 years and have two children. We also talk about being married to a troubled person, becoming more bold and growing into your skin, learning to communicate our needs, the freedom in speaking your truth, going through your own journeys together, that it’s ok to not put a label on yourself, and how we may find ourselves in one closet or another. [Transcript coming soon.] 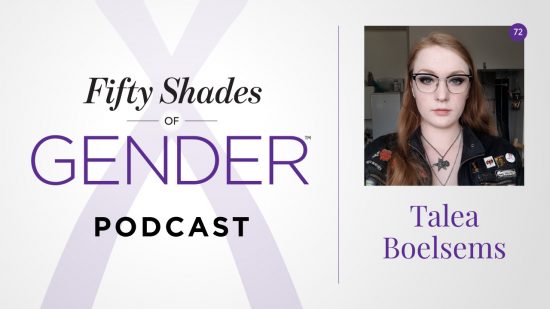 Talea is agender and metagender. We get philosophical and dig deeper into gender identity, and we talk about the challenges with finding language for something just beyond our grasp, nature vs nurture and what is innate in our identity, and peeling away layers and finding nothing. [Transcript coming soon.] 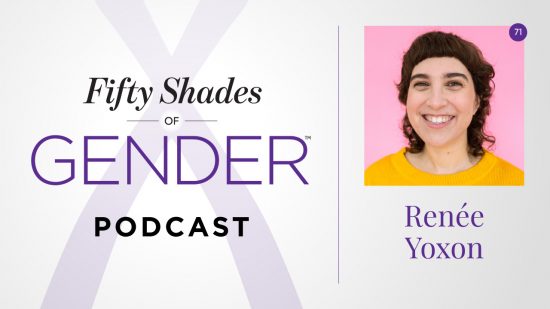 Renée is non-binary trans. They also identify as maverique and back in the day, genderqueer. We also talk about being who you are right now, bridging the trans and cis experience, how ‘passing’ is morally neutral, internal vs societal perception of gender, simultaneously upholding and tearing down gender binaries, and how the voice is more nurture than nature. [Transcript coming soon.]