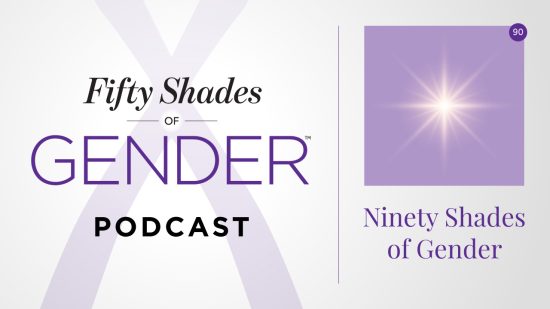 Esther is taking a break from creating new episodes for now, and talks about she came to that decision. [Transcript available.] 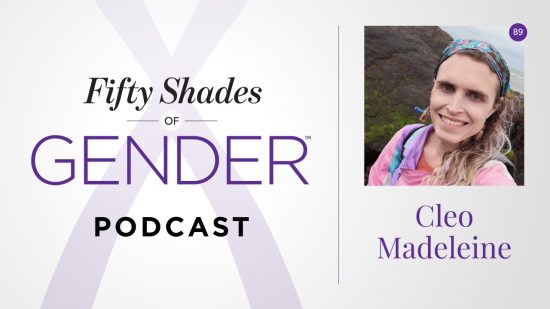 Cleo is queer, trans, and a woman. Join us as we briefly go down a rabbit hole of queer history and time, talking about the entanglement of sexuality and gender, linguistic limitations, the intersection of history, language, and identity, what is left out of history, the construct of normativity, levels of activism, and the many ways things can get lost in translation. [Transcript coming soon.] 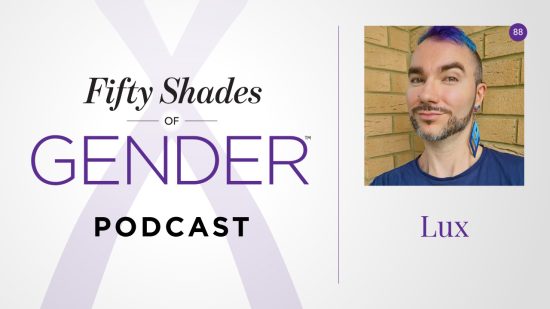 Lux is a queer, genderfluid, polygender, non-conforming man. We also talk about seeing labels as a field, the need for softness as well as radicality in activism, how gender identity is separate from gender expression, the pathologising of queer identities, not being able to simplify your complexity into a static gender, how gender plurality and sexual fluidity intertwine, and not leaving any part of us out. [Transcript coming soon.] 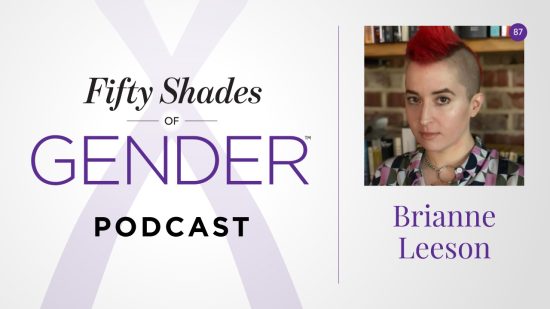 Brianne is autigender, as well as bisexual, polyamorous, and demi-romantic. We also talk about doing womanhood differently and the infinite flavours of gender and gender expression, accidental polyamory and unpacking social and religious conditioning, what we can learn about communication from autistic people, sensory issues and how they shape expression, finding freedom in embracing your neurodivergence, and questioning everything. [Transcript coming soon.] 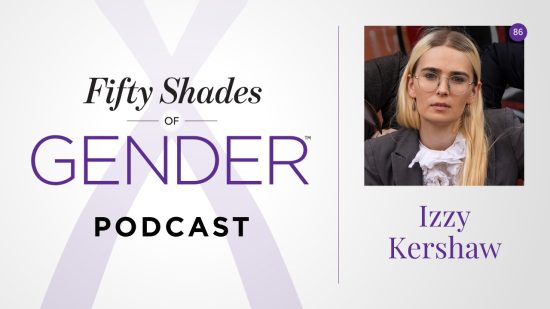 Izzy is a transgender woman. She’s also bisexual and has ADHD. We also talk about how big a part of identity gender is and how that can change, the importance of making the distinction between sex and gender in healthcare, being trans in the music industry, an enlightening acid trip, how music can take people on a journey, the innateness of gender from the perspective of brain science, and the desire to belong. [Transcript coming soon.] 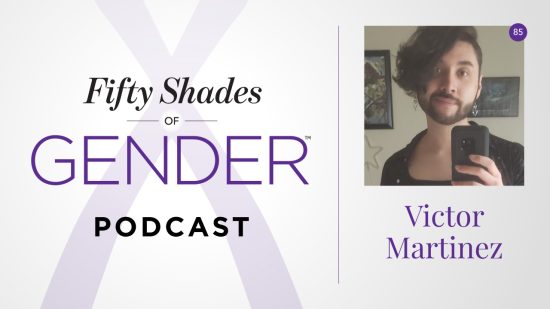 Victor is transgender and non-binary, as well as pansexual, neurodiverse, and ADHD. We also talk about being out as a trans person at work, having a different understanding of the same labels, normalising gender diversity in society, body dysmorphia and gender expression, transphobia in the media, unlocking aspects of identity, and the evolution of awareness. [Transcript coming soon.] 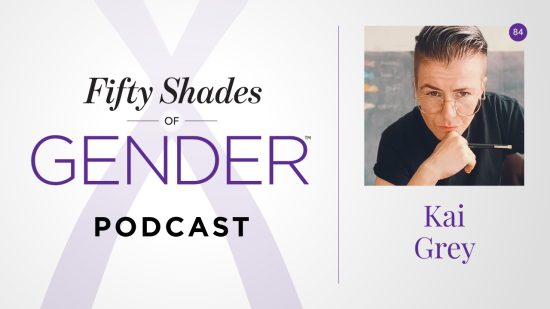 Kai is trans-masculine, transgender, queer, and a tad non-binary. We also talk about the importance of representation, experiencing intimacy and sex and navigating expected as well as unexpected changes being on T (testosterone), consent and re-establishing boundaries, separating masculinity and femininity from body parts, qualities, and dynamics like dominance & submission, and never being done with transitioning. [Transcript coming soon.] 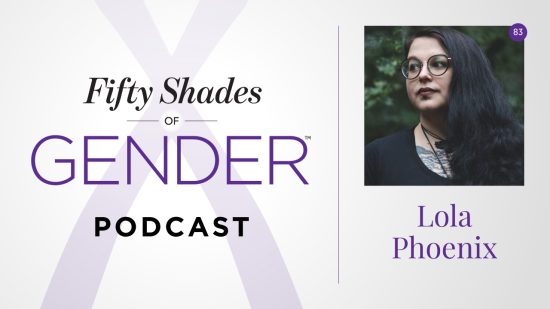 Lola is agender, non-binary, and queer. We also talk about being accidentally gender non-conforming, not relating to normative experiences, prioritising action over language, the power in choosing our response, what we do versus who we are, the similarities between an unconventional gender journey and exploring alternative relationship styles, solidarity and the need to unite, the importance of understanding and regulating our nervous system, and being safe within ourselves. [Transcript coming soon.] 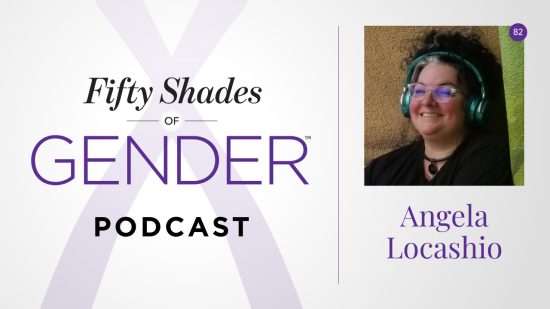 Angela is an autistic, queer, genderqueer woman. We also talk about following social scripts and role playing, how authenticity and performance are not mutually exclusive, vulnerability, understanding all parts of ourselves, how we are wired to choose acceptance over authenticity, being yourself in the workplace, the intersection between gender and neurodivergence, and how we are all normal. [Transcript coming soon.] 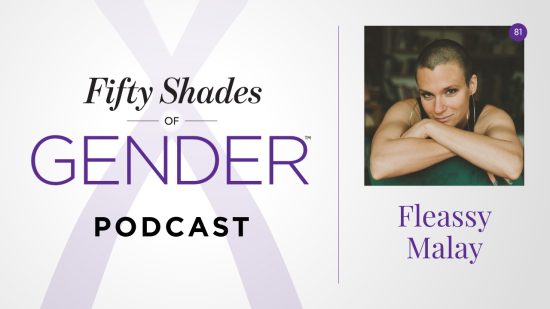 Fleassy is a queer, gender-diverse, neurodiverse genderfluid woman.. We also talk about embracing the validity of the phases we go through, belonging in both women’s spaces and queer spaces, inclusive language and adding more nuance to conversations, internalised shame and being willing to confront our own conditioning, having observations rather than answers, how sacred rage can change the world, and playing in all the spaces. [Transcript coming soon.]